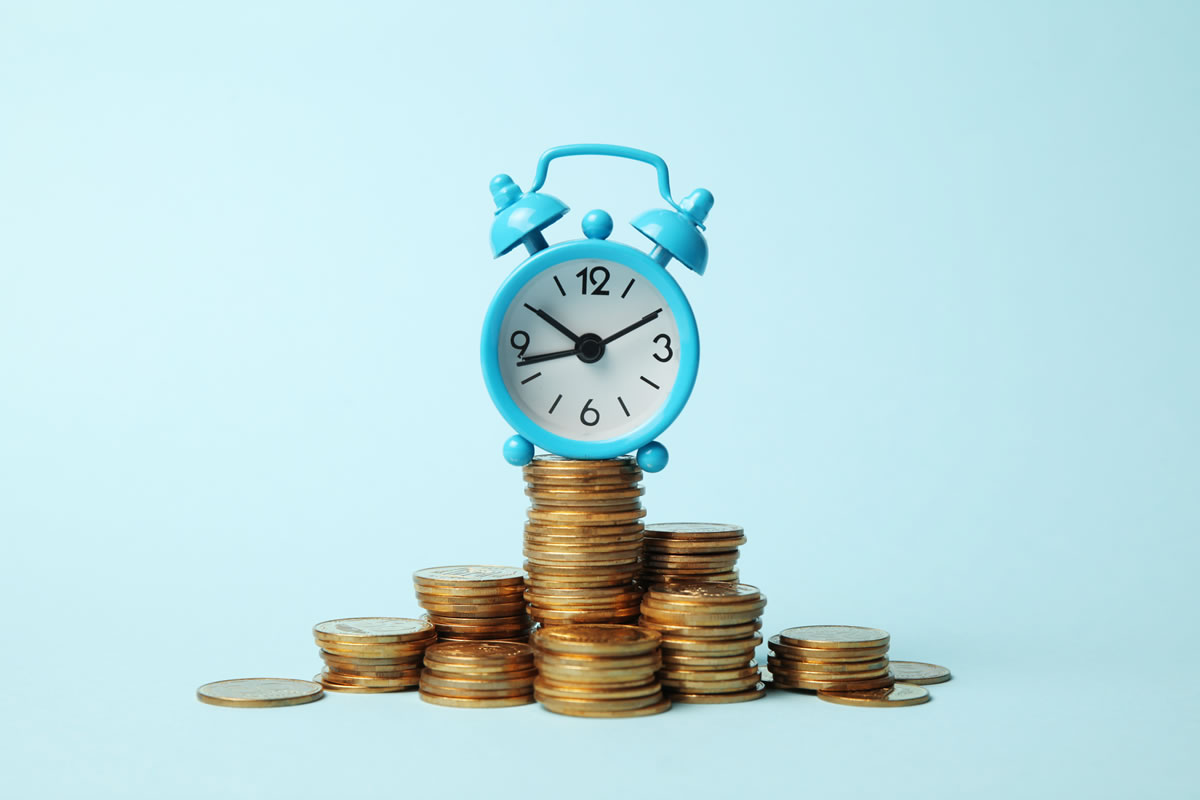 The MPAA Penalty: Be Careful to Avoid it

This content is for inspiration and information purposes only. It should not be taken as financial advice. To receive bespoke, regulated advice regarding your financial affairs and goals please consult with one of our Sale-based financial planners here at Suttons IFA.

Have you considered drawing early from your pension (e.g. aged 55) whilst continuing to work?
This isn’t necessarily a bad idea, yet it is important to be aware of the financial planning implications of doing so. Indeed, one little-known penalty which you might inadvertently step into is the “MPAA penalty”, which we will cover in this short guide.

Before diving into the MPAA penalty and ideas to avoid or mitigate its impact, it’s important to first quickly recap how pension contributions work. We hope you find this content helpful, and invite you to get in touch to arrange a free, no-commitment consultation if you would like to discuss your own financial plan with our Cheshire-based financial advisers.

As will become clear shortly, the MPAA penalty largely concerns a potential reduction in the amount you can contribute to your pension each year, tax-efficiently following a withdrawal from your pensions. It is important, therefore, to first understand how pension contributions work in general.

From there, you will be in a better position to discuss with your financial adviser whether it is still worth drawing from your pension pot whilst continuing to contribute to it.

In 2019-20 you are allowed to contribute up to 100% of your salary each year to your pension pots, or up to £40,000 (whichever is lower). So, if your income from your employer is £30,000 then you can put up to £30,000 into your workplace and/or personal pensions each year. The government tops up your pension contributions via tax relief so in this example you would contribute £24,000 and the government would add £6,000 in tax relief making a total pension contribution of £30,000.

From the age of 55, you are allowed to start drawing money from your pension pot(s), if you so desire. However, once you start doing this the government changes its perception of your “working status”. In other words, you are no longer seen as a full-time worker who is building up savings for retirement; rather, you have (or are starting to) enter retirement, which means that you are moving out of this “savings phase” of your life. As a result, a different set of rules tend to come into force that this point regarding how much you can put into your pension each year.

HMRC doesn’t want people to “recycle” money in and out of their pensions by continuing to work whilst drawing money from their pension savings. This was a big reason behind the introduction of the Money Purchase Annual Allowance (MPAA) in 2015, to accompany the reforms of the Pension Freedoms.

In 2019-20 the MPAA is £4,000, which effectively becomes your new annual cap to pension contributions once the rules start to apply to your situation. The MPAA is triggered under certain conditions which will be covered shortly.

Suffice to say, this is a big reduction from the £40,000 annual limit to pension contributions which people are normally entitled to. So it’s a good idea to discuss your retirement goals with an independent financial adviser prior well ahead of time, to ensure that you do not unwittingly trigger the MPAA.

The Money Purchase Annual Allowance tends to come into effect when you access your “pensions flexibility”, and where your contributions exceed £4,000 when putting money towards a “money purchase arrangement”. Accessing your pensions flexibility refers to a number of things, including but not limited to:

Ideas to Counter the MPAA

Every person will have different financial goals and circumstances, where different tactics might be appropriate for avoiding the MPAA. Other people might be able to live with its effects. As a result, it is important to discuss your own situation with a member of our experienced financial planning team to ensure you address the MPAA appropriately for your own situation. Here are some MPAA counter-measures which you might want to discuss with your adviser:

In this short guide, our Sale-based financial advisers here at Suttons IFA have outlined just a handful of the various actions that can trigger the MPAA, and a few ideas to avoid it altogether.

As mentioned throughout this article, the best way to ensure protection from the MPAA is to consult an independent financial adviser who can help you identify the best options available to you, given your unique goals, situation and needs.

If you would like to speak to us about your own financial plan, then we invite you to get in touch to arrange a free, no-commitment consultation with a member of our team. Contact us via: