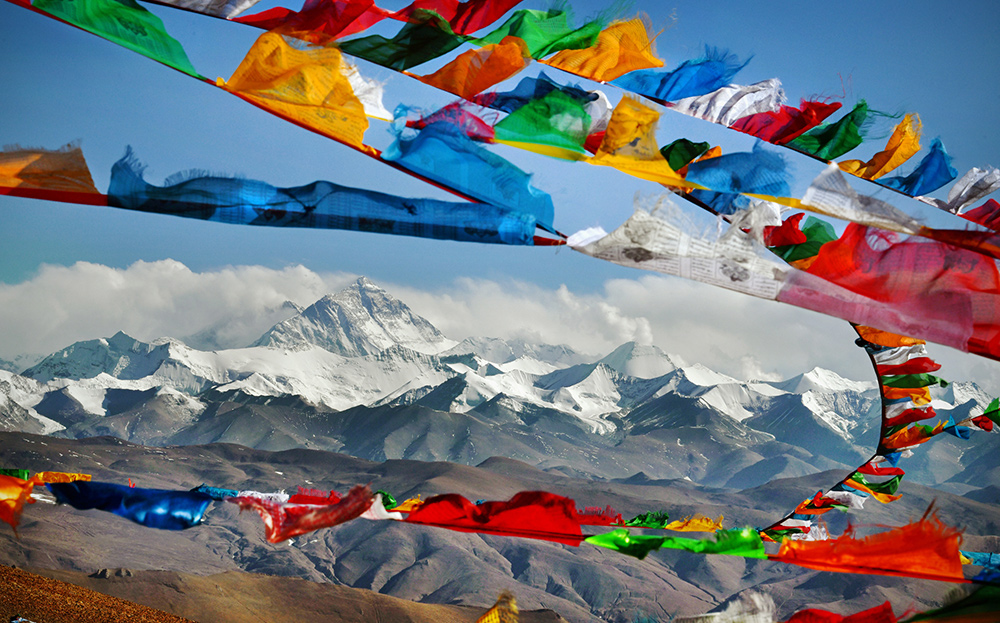 Ben Horsfield and Ben Preston, will be training throughout the Christmas period as they prepare to trek to Everest Base Camp in March 2022. 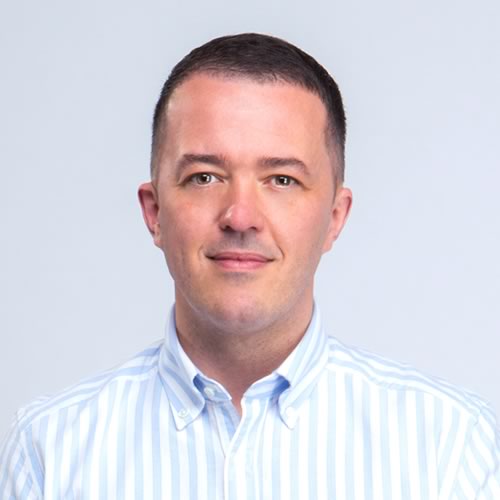 Ben and Ben will be taking part in this walk and raising money to support the wonderful work being done on a daily basis at Reubens Retreat (www.reubensretreat.org).

Reubens Retreat is a charity that that provide vital support for children and young people who have a life limiting and/or life-threatening illnesses and their parents and siblings. This support also extends to parents and siblings that have lost a child.

This support comes in many forms including; counselling, support groups, activity & therapy days, short breaks for life-limited children (and their families) & bereavement breaks.

If you wish to show your support to Ben and Ben on their epic trek you can do so by either making a financial donation to Ben Horsfield via Ben Horsfield is fundraising for Reuben’s Retreat (justgiving.com) or Ben Preston via Ben Preston is fundraising for Reuben’s Retreat (justgiving.com) or alternatively, please feel free to get in touch with them and they will show you how to do this.