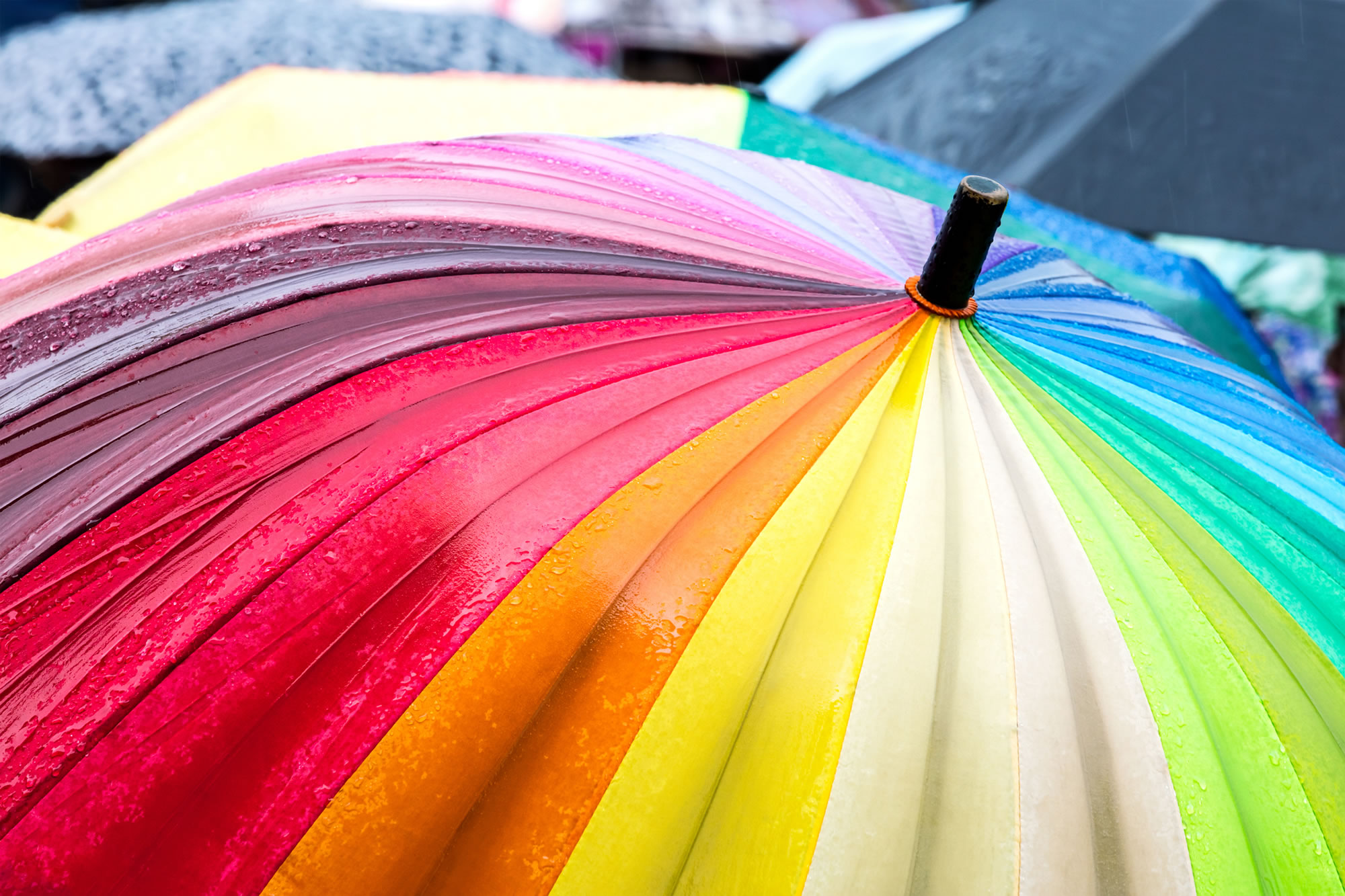 Many thanks for your support

Suttons have been confirmed as the best Small Independent Financial Adviser, outside of London, by VouchedFor.

Ultimately, “the guide aims to give millions of Britons who could benefit from advice, but have not yet sought it, the confidence to engage” with an advisor.

In a world of increasing uncertainty what better way to assess a business than to have real feedback from the firm’s clients.

Suttons has the highest rating possible (5) along with the second highest number of reviews (342) in the Small Firms section, a real testament to the team and their performance at Suttons.

We are delighted with the accolade and will continue to strive for excellence in all of our interactions with you as, without your feedback, this award would not have been possible.

So, if you know anyone who would benefit from working with the best top rated Small Independent Financial Advisory firm, outside of London, we would be delighted to help.

Thank you for your great reviews

Your team at Suttons