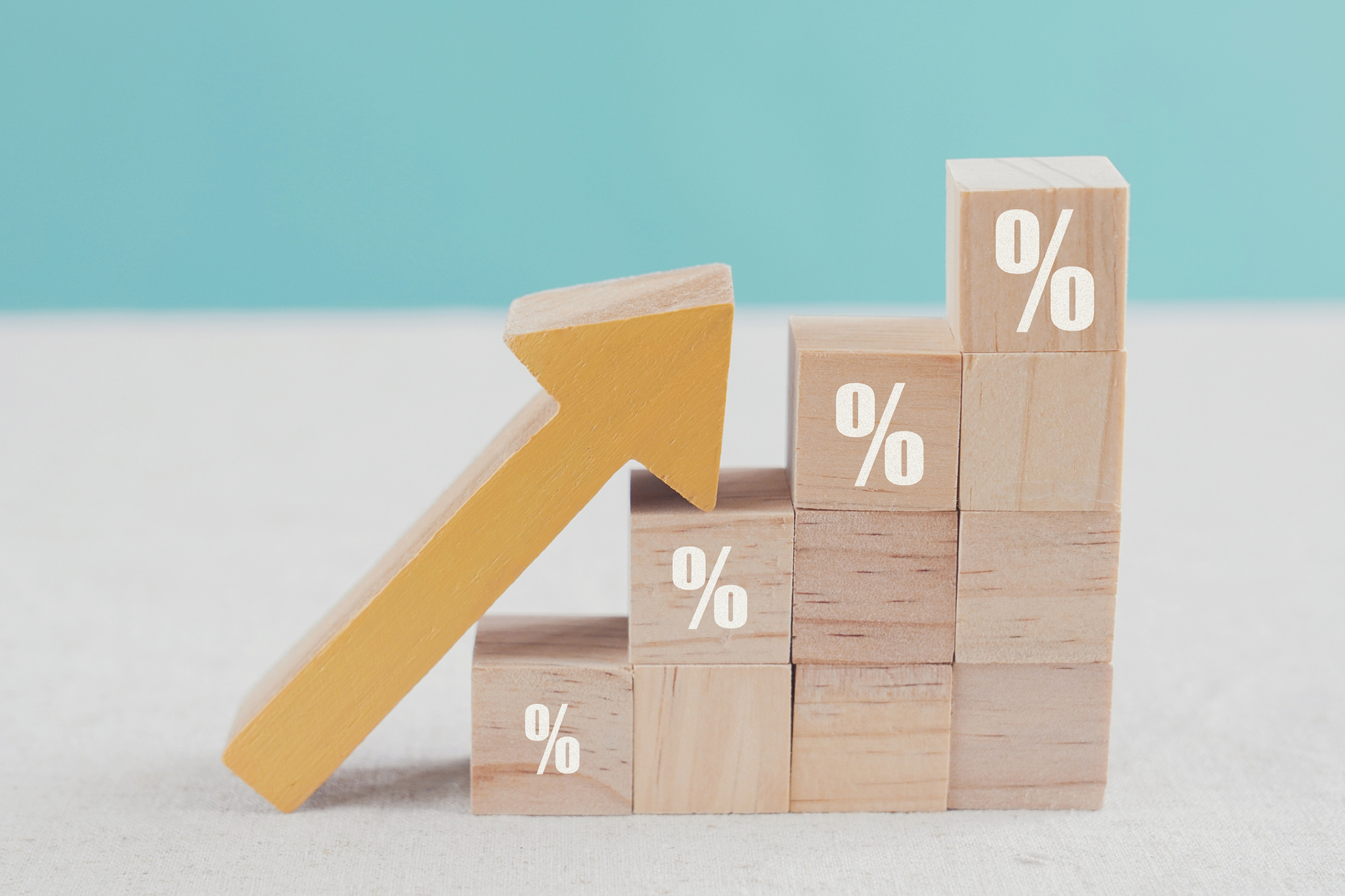 What the recent Bank of England base rate increase could mean for you and your mortgage?

In this article, I would like to provide some insight into inflation, and how the Bank of England are attempting to curb this by raising interest rates.

Inflation is currently running at 5.5% according to January figures published by the Office of National Statistics, its highest level for 30 years.

Traditionally, the Bank of England have tried to slow the rate of inflation by raising interest rates. So here are some answers to some of the questions I come across regularly when speaking to clients:

What is the current Bank of England Base Rate?

Who decides what happens to interest rates?

Movements in the Bank of England’s Base Rate of Interest are decided by Monetary Policy Committee (MPC). The 9 members of MPC meet around 8 times per year and have to have a majority vote prior to any base rate movement being agreed.

The MPC will consider all financial factors including employment, inflation and projections for economic growth in the UK prior to making a decision on Base Rate movements.

Why are we seeing the Bank of England Rate increase?

Interest rate rises are used by the Bank of England as a measure to curb rising inflation, with the rationale being that, if the cost of borrowing increases, the population (both individual and business) will be less willing to take out loans to support spending and thus a lack of demand would start to reduce the cost of goods and services.

The government have set a target of 2% for inflation so on the basis that we are currently reporting a rate of 5.5% in January, up from 5.4% for the 12 months to December 2021, the urgent action is required in order to try reverse this trend.

The cost of goods and services have reached a “perfect storm” with Brexit, Pandemic related financial measures and the current cost of energy supply.

What does an interest rate rise mean for mortgages?

A major concern around the Bank of England’s Base Rate increase is the impact that this will have on the cost of mortgage borrowing, both established and new.

Homeowners with mortgages that track the Bank of England’s Base rate (tracker mortgages) have seen an immediate change in their monthly payments as the banks have immediately passed on the interest rate rise.

This will also impact homeowners currently sat on their lenders Standard Variable Rates (SVR). Banks are expected to increase their own SVR in line with base rate movements.

If you are part way through a fixed rate deal, there will be no change to the rate you are currently on however be mindful of looking to review this at the earliest available opportunity as you may wish to lock in again as soon as you possibly can. If not, and you allow your offer to expire, you will revert to your lenders SVR.

The current scenario we face will come as a shock to everyone as we do face a very real cost of living crisis driven by the factors previously mentioned in this article.

I am now seeing regular rate increases from individual lenders who are battling with maintaining profitability factors on their existing product line and their commitment to keep the housing market moving.

If you are concerned around any area of this article and the implications it could bring to you, your family or friends, then please do get in touch.