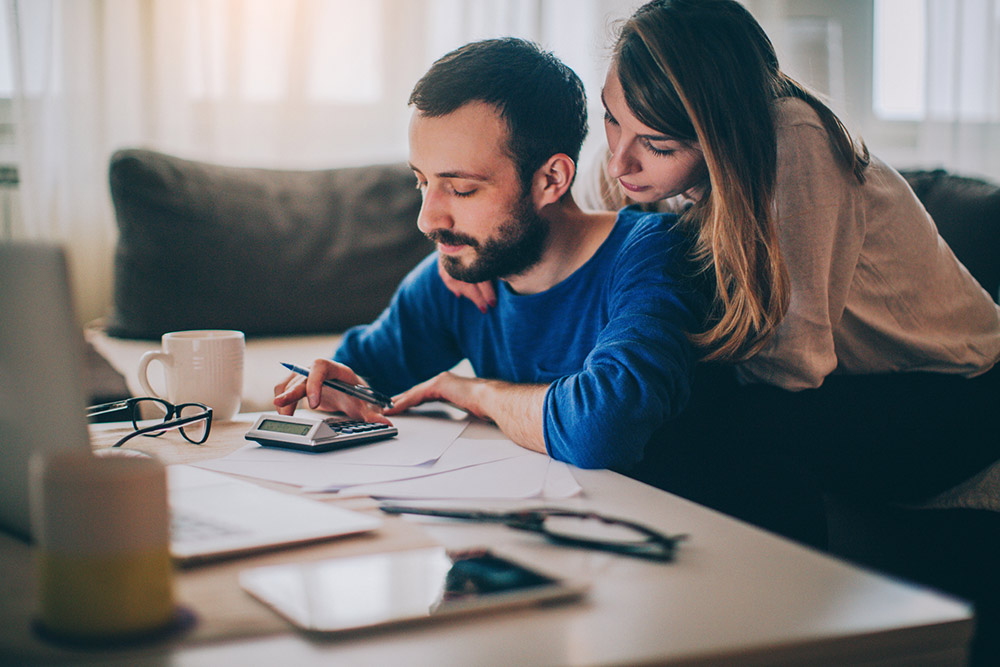 Mortgages: to fix or not to fix, that is the question?

Home » Mortgages: to fix or not to fix, that is the question?

I believe that the measures taken by the government around furlough, mortgage payment breaks and the stamp duty relief have really boosted consumer confidence and aided a financial “bounce back” in relation to the housing market.

In recent weeks, the market has seen a number of sub 1% fixed rate loans introduced from companies such as Platform (Co-op), HSBC and TSB. They are closely followed by rates in and around 1% from reputable lenders such as, Halifax, Nationwide and Nat West.

The market has become incredibly competitive again with the majority of lenders (including the above), batting for market share.

Ben Horsfield, our Head of Mortgage Services says, “Timing can often be key in relation to choosing the best possible rate. The reward for taking the risk and fixing sooner can often mean that you secure a better value mortgage deal. Be open minded but you should also be prepared to fix now as it seems almost inconceivable that rates will continue to fall”.

“We are in a unique position with base rate remaining at 0.1 per cent, so the question now is more around when rates will start to increase and by how much”.

Lenders are also looking to retain their back book of loans by offering attractive “switcher” deals to try and entice you to stay with them long term. Platform, HSBC, Barclays and more recently Nationwide, the country’s largest building society, are the latest lenders to offer existing borrowers switching products at less than 1 per cent.

Their two-year fixed rate loans are priced at 0.95 percent, 0.99 per cent, 0.99 percent and 0.99 percent respectively. Please note that the aforementioned deals are for existing borrowers with equity of at least 40 percent in their homes.

To delve into greater detail, Platform’s equivalent two-year fixed-rate loan is priced at 0.95 per cent, though borrowers with loans of less than £250,000 would be better off opting for Platform’s two-year 1.05 per cent fixed-rate loan, because the arrangement fee is £500 lower at £999.

Though two-year fixed rates are cheaper than those on five or 10- year fixed-rate loans, I would recommend that you pay special attention to the five-year fixed rate options. They offer greater short/medium term stability at a time when rates may increase in future.

The best five year fixed are marginally higher than the best two-year arrangements. You can fix in for a longer period with a highly competitive deal and also avoid the cost of switching to another deal in two or three years’ time.

For homeowners with at least 40 per cent equity in their homes, NatWest, Platform, TSB, Barclays and Santander all offer five-year fixed rate loans at less than 1.2 per cent.

If you are thinking of moving home, remortgaging or purchasing an additional property, then please contact Ben Horsfield or Rob Ferguson on 0161 969 1703, or [email protected]/ [email protected]