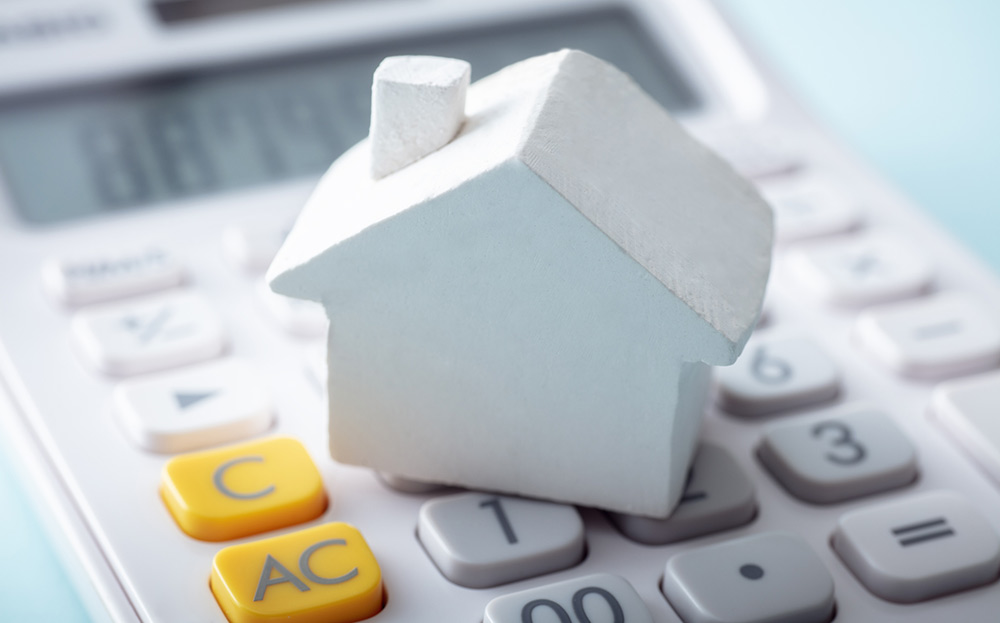 Mortgages: To fix, or not to fix, that is the question?

You may recall that I wrote an initial article, on fixed rates, in July of this year.

Following on from this, I feel that it is important to provide a further update on why I feel that now is the time to fix.

Inflation is one of the hot financial topics at present. Analysts are predicting that inflation may rise significantly over the next few months as the impact of supply chain issues continues to artificially push up the cost of goods and services.

Traditionally, governments look to control inflation through interest rates with the purpose of low rates being to stimulate spending. However, we are in the midst of the “perfect storm” with ongoing Brexit related concerns coupled with a lack of confidence in the population around spending, controlling inflation long-term will be a huge challenge.

Despite heavy speculation from industry experts, the Bank of England Monetary Policy Committee voted to keep the base rate of interest at 0.1 per cent for now.

Speculation is again rife that that an increase in the base rate will take place on the 2nd of December when the Bank of England’s Monetary Policy Committee will once again vote on whether to increase interest rates or not.

This speculation has led to a number of high street lenders temporarily withdrawing tracker products and increasing the cost of some fixed rate products. Lenders work on margins and will look to protect their margin of profit where possible.

The cost of borrowing continues to remain low, however homeowners are now starting to lean more towards the security offered by fixed rate mortgages.

To those two million homeowners who have variable rate mortgages, I would suggest that now is the time to fix your mortgage.

This article was written by Ben Horsfield, Head of Mortgage Services